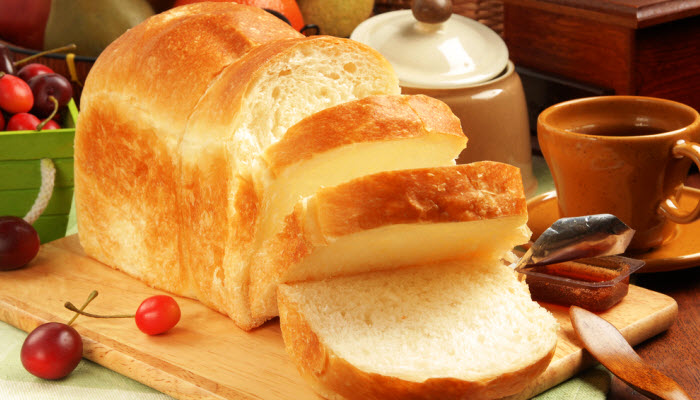 Our homemade, old-fashioned white bread is a far cry from packaged white bread. It is so good, you’ll want to bake up two loaves and freeze an extra one.

The Backstory: What can I say about this classic old-fashioned white bread? I can’t give a background on when this was first made or where it originated. It has been around forever. Bread in its various forms has been used in cooking, religious ceremonies since the beginning of time. It is the staff of life.  With the many different ways you can use bread, white bread is probably the best known kind. There is rye, sourdough, French, Italian, Lebanese, Greek, Indian, and the list goes on and on.  Since I am a bread lover from way back, I just had to include this recipe.  However, you indulge in this classic bread, know that millions of others are most likely doing the same thing. More of the Backstory after the recipe… 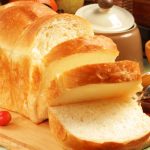 Baking bread delivers an aroma that fills the home with a sense of pleasure, safety, and comfort. This loaf bakes up golden in color, yet as plain as the bread may look, it is one of the best tasting foods ( as far as I am concerned) in the world.
Course Breakfast, Brunch, Lunch
Prep Time 30 minutes
Cook Time 35 minutes
Total Time 3 hours 5 minutes
Servings 8 servings