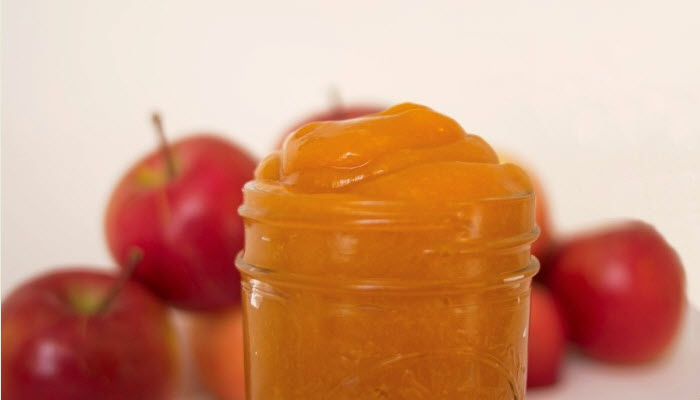 The Backstory: Growing up in South Africa, applesauce was never a regular feature at the holiday table. Since coming to the States, though, I’ve been introduced to this yummy accompaniment, which is a great addition to most Shabbat or holiday meals. More of the Backstory after the recipe… 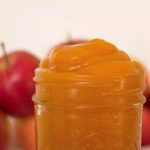 This sweet, delicate, and wholesome sauce is made from juicy apples, dried apricots, and gets a surprising warm note from fresh ginger. It's a wonderful accompaniment to latkes, blintzes or as a delicious treat on its own.
Course Breakfast, Brunch, Desserts
Prep Time 10 minutes
Cook Time 55 minutes
Total Time 1 hour 5 minutes
Servings 8 side servings 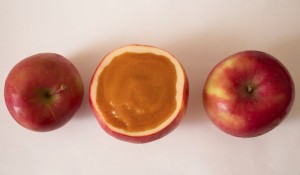 …The Backstory continues: With this delicious recipe, you’ll never look at store-bought applesauce in the same way again. Store in the fridge in a sealed container to preserve the sauce, which will last about three weeks, or seal and freeze for the future. This applesauce works wonders with potato latkes, as well as in muffins, on top of French toast, or even in a chicken dish.