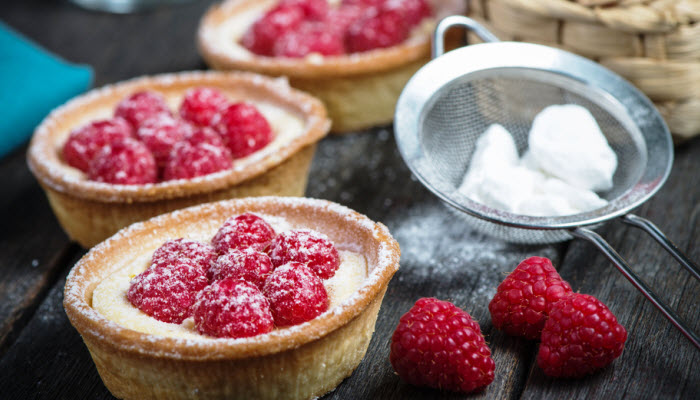 Melt in your mouth goodness!!

The Backstory: Hanukkah is a truly special time – we celebrate the triumph of light over darkness and honor the Festival of Lights with eating foods cooked in oil, playing with the dreidel and giving the gift of Hanukkah gelt. More of the Backstory after the recipe… 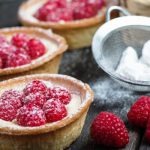 Melt-in-your-mouth pastry gets its delightful flavor from butter, almond, and honey. These Hanukkah cakes are the perfect ending to a festive holiday meal or for any occasion when a delicious dessert will do.
Course Desserts
Cuisine French
Prep Time 30 minutes
Cook Time 20 minutes
Total Time 50 minutes
Servings 45 mini cakes

…The Backstory continues: Financiers are small French cakes that are truly delightful. Traditionally, they are baked in a rectangular shape and look like small bars of gold, hence their name. Some argue and say that they were named financiers because they became popular among bankers in the financial district of Paris. Either way, these cakes can be used as a mouth-watering representation of Hanukkah gelt.

For this recipe, I used small tart tins. With their signature ingredient of beurre noisette (brown butter), these light, melt-in-your-mouth treats have a spongy texture, an almondy taste. Whether you choose to bake them for Hanukkah or just as a dessert, financiers make a lovely addition to your menu.

← Bostock
Back to Baseline →